I got a peaceful, easy posting

I have about a million and one (minus 999,995) ideas written down for posts, but haven’t really had the time or gumption to flesh any of them out.  I have, however, been cranking out the visuals. Most of them aren’t really ready to be shared yet, but I have gotten into the habit of making thank you images for those that follow me on Twitter (LazyGoddess123, hint hint!!), using my very photogenic animals. While going through all of them, I realized that they are just too cute to not share, so I’m sharin! A quickie post that doesn’t require that much thinking on my part, but hopefully will still entertain. 🙂

So I wrote that first bit like 6 hours ago, then went to “quickly edit the pics.” Or so I thought. That task turned out to be not so easy at all, but was somewhat peaceful in that way that focusing on a task so intently that the rest of the world melts away can be.  It’s the closest I get to meditation, really.
I still have a long way to go, but I like what came out today.  There are some insights into the editing in the picture descriptions. 🙂 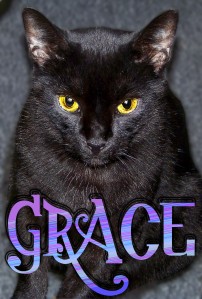 Apparently the descriptions that I added to the pics don’t actually show up. Oops. The only editing tip that I really wanted to share is about the eyes in this picture. They were awful! Totally overexposed, really bright glowy yellow, and the pupils were all white. I tried a LOT of tips to fix them, but they always ended up looking fake. Finally, I polygon tooled the whole eye, and adjusted curves, then I polygon tooled the pupil and (I think! I can’t even remember now!) applied the black and white photo filter with the mega black preset. Voila! 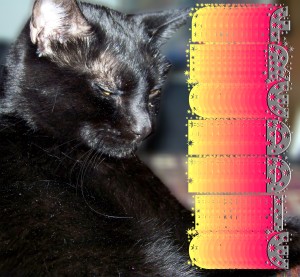 His real name is Farokh, but Freddie is easier 😉 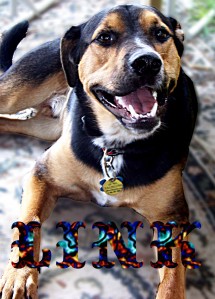 AKA Prancy McGee
Roomie’s dog, but he calls me mom. 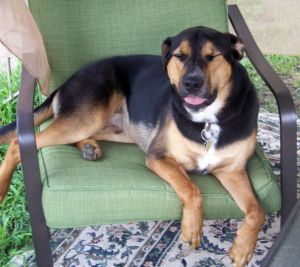 I just love this expression! 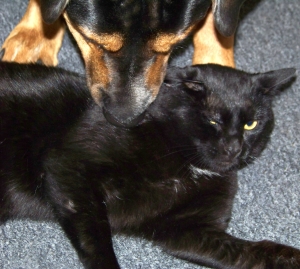 Link just loves to play. Freddie…not so much. 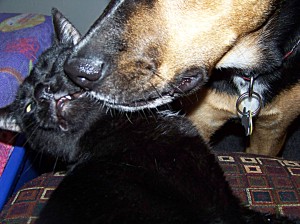 Soundtrack for this post…you pick, they were all on Spotify during the process:

Blue Rodeo-The Things We Left Behind