Not so lazy now!

I’m not sure what I have against sleep tonight, but I keep doing things instead of it.

On Wednesday, I decided I needed to be a Tweeter, so I started an account. Easy enough, right? Not if you’re in my head. I decided that before I could “go live” with Twitter, I had to create my own profile picture. A cartoon of me. And it had to be me doing jazz hands, because it was a welcome post, and jazz hands would be closest to the two handed wave that’s an joke between my boyfriend and me.
No problem! Find a tutorial, do it up, 1, 2, 3!
I forgot the whole part about me being pretty durn bad at both drawing figures and faces, and at illustrator in general. Oops!
This was my first attempt. I placed a picture I found and traced it. I attempted color, but it just wasn’t working, and I’ve left it for now. 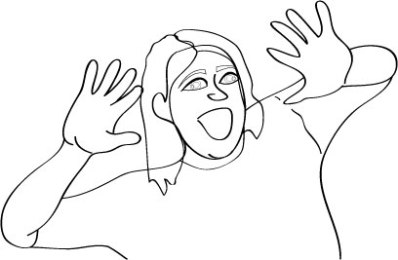 My normal style is just take a marker to paper, and move it around. I rarely have an image in mind that I’m trying to get out, I just see what images come out on their own.  It’s taking me awhile to get the hang of doing that in Illustrator. Then again, I don’t devote as much time to it as I should, and instead of following tutorials to learn from people who know what they’re doing, I’ve taken my typical stance of “I’ll figure it out on my own!” That usually works for me, but I think to grow in this particular area, I’m gonna have to turn to the pros. I did today to finally make a profile pic. Well, sort of. Much like my life philosophy, my technique on this image was cobbled together from about 10 different caricature/cartooning/illustration tutorials that I kind of skimmed.
Without further adieu (because I’m getting reaaallllyyyy tired), here’s the profile pic I struggled over for like a million freakin hours. 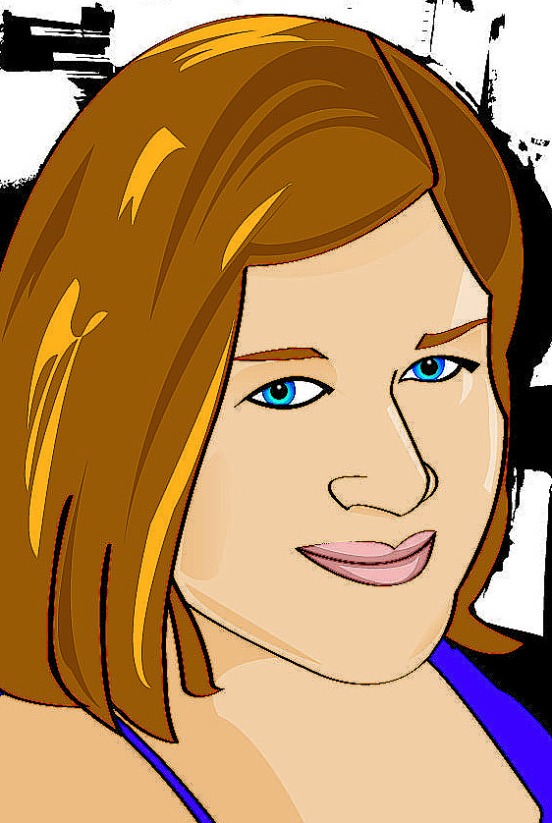 Oh yeah, I forgot about the background and header. I cheated and used a background I already had made: 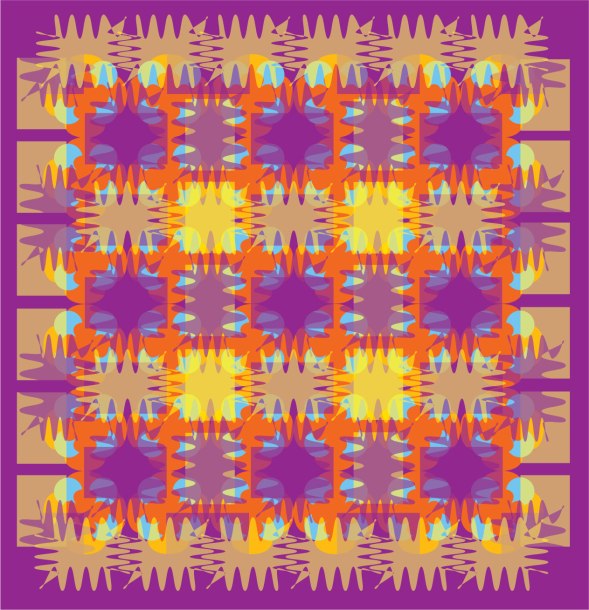 But I made a header. 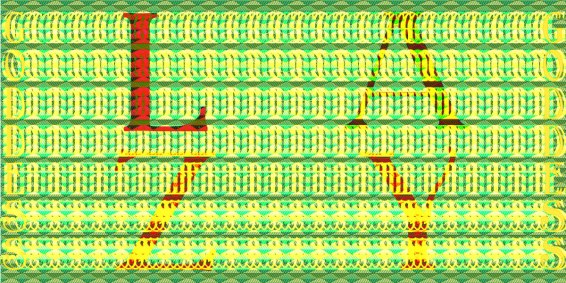 I’m not completely happy with them, but I was satisfied enough to let them through. They were worth the struggle. 🙂

Soundtrack for this post: the Squeeze station on Pandora.